Celebrating the Eternal Success of Malbec in Argentina 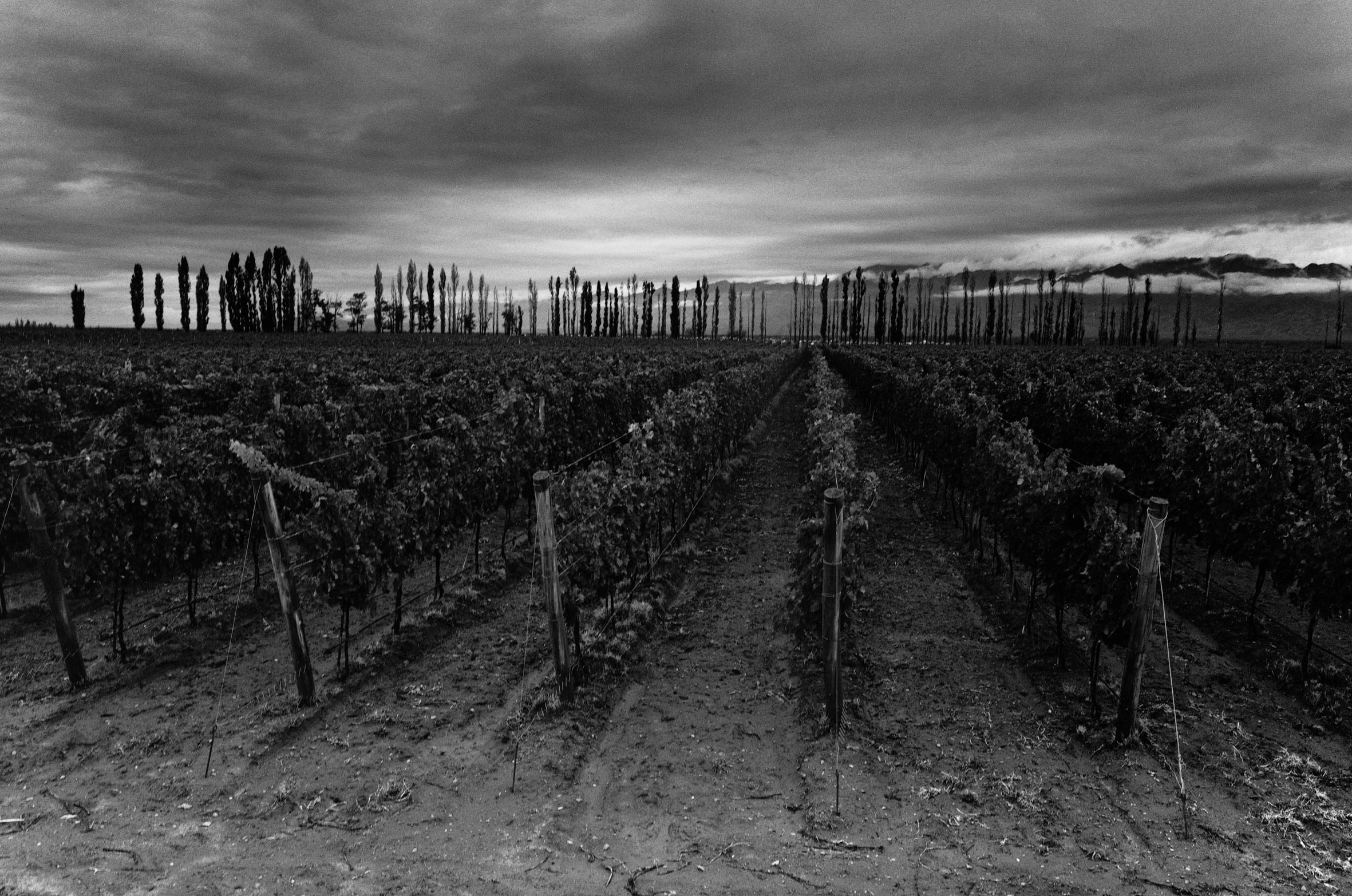 Fourth generation vintner Laura Catena has been dubbed the face of Argentine wine for her tireless efforts promoting her home and its signature grape, Malbec. It’s a role that comes with unique challenges, such as facing the inevitable question from journalists: What comes after Malbec in Argentina?

“I get asked that a lot,” Catena explained during a tasting in Toronto last November. “It actually bothered me.”

The general director of Bodega Catena Zapata, which was founded in 1902, wondered if those same reporters would ask Aubert de Villaine, co-owner and co-director of the fabled Domaine de la Romanee-Conti, what comes after Pinot Noir in Burgundy?

“Nobody would,” she said incredulously. “So, why are they asking me?”

When the question comes up today, Catena embraces the opportunity to promote a grape she feels was basically lost to the world before becoming a global success story in Mendoza.

“We don’t need to do other things at the expense of Malbec,” she says. “Malbec was resuscitated in Argentina and has become the emblematic grape for my country. I think there’s still so much to discover that we don’t need to move on.

“I’m not saying that other interesting wines shouldn’t be made, but our job with Malbec is preservation. It’s part of our culture and heritage. These are things that should be valued. We need to own that and keep working to elevate Malbec.”

Catena says Malbec is part of her country’s DNA. It thrives and produces wines with different character across all of Argentina’s different growing regions, including such far-flung spots as Salta and Patagonia.

“That’s the conversation we need to be having instead of what comes after Malbec. There’s so much left to talk about and for people to experience.”

Certainly that’s the mission of Malbec World Day, the  annual global celebration of the grape that takes place in April. Organized by Wines of Argentina, the day was created to draw attention to its flagship variety and champion its consumption at home and abroad.

As the fifth largest producer of wine in the world, Argentina’s entry onto the world stage was due largely to Malbec, which represents nearly 35 percent of vineyard plantings in the country and 51 percent of its wine exports.

A minor player in Bordeaux, where it lives in the shadow of its half-siblings Merlot and Cabernet Sauvignon, and a major variety in lesser-known appellations in south-west France, Malbec hit the big time thanks to pioneering efforts of Laura Catena’s father, Nicolás, who saw the potential for Malbec in high altitude vineyards perched on the slopes of the Andes.

Laura Catena’s research on the grape variety uncovered that the top wines of the 1855 Classification of Bordeaux would have been made with 40 to 60 percent Malbec with Cabernet Sauvignon. Over time, the late-ripening variety lost its lustre with winemakers in Bordeaux who embraced Merlot and Cabernet Franc, which perform more consistently in their region.

“We have a more even climate in Argentina so Malbec thrives,” Catena explains. “It also does very well at higher altitudes where there’s a long growing season, very cool temperatures but with lots of sunlight. It’s the mountains. It’s the sun. Soils with good drainage… It just works.”

When the family-operated Catena Institute of Wine was founded in 1995 in Mendoza, not surprisingly its first research project was looking at the different clones of Malbec planted in Argentina and comparing them to ones grown in other wine regions around the world.

Catena’s father was looking to plant new vineyards at higher elevations in Argentina and wanted to ensure he had access to the best plant material available. He brought selections from Cahors, France that proved disappointing. These vines produced large clusters with big berries that yielded wines with rustic aromas and flavours.

The Catena Institute, guided by Laura Catena and a team including head winemaker Alejandro Vigil and vineyard manager Luis Reginato, quickly realized they had more diversity of Malbec clones in their own vineyards than anywhere else.

Catena explains that the Malbec vines that came to Argentina in 1835 that have been propagated ever since show marked differences from the clones in France, California and everywhere else.

“The Malbec we like here has small berries and small bunches and is naturally low yielding, it’s different from the variety in France. It gives us lots of concentration and flavour,” she says.

So in 1995, Catena explains how they made a selection of the oldest vines in the Angélica Vineyard vineyard in Maipú (Lot 18, planted circa 1930 on the shores of the Mendoza River). “We took 135 different plants and planted them row by row in the La Pirámide vineyard in Agrelo (part of the vineyard that surrounds the winery).”

The same selections were planted in the same formation in the Adrianna vineyard, at almost 5,000 feet (1,450 m) elevation, a site that many believed was unfit for growing wine grapes. The conventional wisdom was that it would only ripen white grape varieties suitable for sparkling wine production, possibly not even that. Little more than two decades later, the site is considered one of the greatest vineyards in the southern hemisphere.

As a result of the Catena Institute’s studies, the best performing Malbec clones from these research blocks have been used to plant all of the family’s vineyards. Catena believes that the family’s wines have more concentration and complexity because they are the product of a community of grapes as opposed to one or two clones.

They produce a range of Malbec across the portfolio, from the entry level Catena label to the premium Catena Alta and Catena Zapata brands and the iconic single-vineyard bottlings from the Adrianna Vineyard. Prices in Canada range from $20 per bottle up to $325 for the limited 300 cases production of the Adrianna Vineyard Mundus Bacillus Terrae Malbec.

“One of the things that’s important when we blend our vineyards, we’re actually blending a family of Malbec,” she explains.

The success of the higher elevation sites transformed the company and its wines. Catena says the top wines from the late 1990s were made from the vineyards in the lower foothills of the Andes. “They’re good wines that are still drinking nicely,” she says. But it’s clear she rates the wines they’re making today from the vineyards located at more extreme altitudes.

“We were actually the first to make a blend of high altitude vineyards in Argentina,” says Catena. “The idea came organically to us. When you blended wines from these different altitudes, you had a perfectly elegant wine. You had the acidity and brightness and some of the violet notes from the really cool climate sites…”

All in all, she says, a harmonious and complete wine that serves as a delicious reminder of Malbec’s lasting legacy in Argentina.

Written by Christopher Waters on Tuesday, 28 March 2017. Posted in The Producers