Embracing a whiter shade of Port 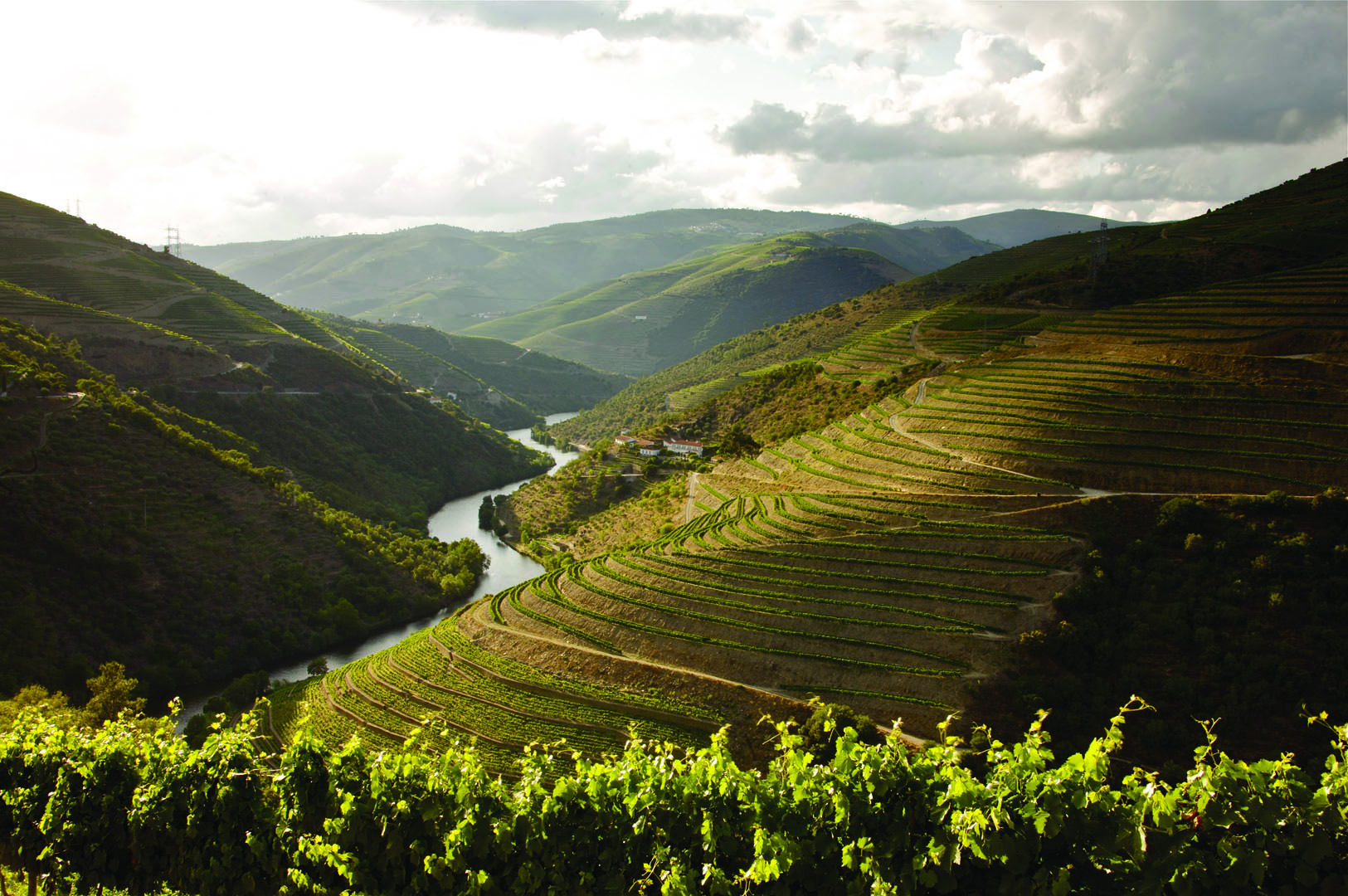 “You can talk about wine with all of the poetry, but it’s a business. In the end, it has to pay,” Falco said during a Porto & Douro Masterclass for the wine trade at the IWEG Drinks Academy in Toronto.

“There was no money in selling white Port. People thought that it was only something to be drunk very young.”

Even though a significant number of native white grape varieties are grown in the Douro Valley, Falco says the labour-intensive system of registering wines with the regulating body meant most producers didn't bother since white Port couldn’t fetch the same premium prices as ruby or tawny styles.

The resurgence of white Port began when some small estates started to release aged expressions that offer greater complexity and richness.

“Some of the smaller independent wineries have been releasing some very interesting, older white wines that are amazing,” Falco explained. “Of course, that has started a trend as the major houses are taking it seriously.”

The amount of high-quality white Port continues to rise each year, which will spell larger volumes for the export market in coming years.

Traditional production methods call for basic white Port to be aged in vats for roughly 18 months. Quality producers opt to age theirs in small oak barrel for a mininum of three years, making  for an attractive, full-bodied  fortified wine around 18 to 20 percent alcohol that’s marked with honeyed richness and a smooth, mellow character.

Falco says the wood aged style becomes even more compelling when you see examples released after 10, 20 or 30 years. Similar to ruby or tawny Port, house style dictates whether white Port is made in a dry or sweet style — with resulting flavours ranging from tangy and nutty to a honey-like nectar or caramel.

“If you want to buy really exciting white Ports, it would be difficult to find them in Canada. You’d need to book a flight to Portugal,” he says light-heartedly. “There’s a direct connection from Toronto to Oporto.”

The range available now comes from famous houses such as Fonseca, Taylor Fladgate and Warre’s. These are best enjoyed when served chilled in a white wine glass.

They’re often enjoyed as aperitif wines in Portugal. Once opened, white Port will keep for up to a month in the refrigerator.

Falco also suggests enjoying a white Port and tonic, as a opposed to your conventional gin and tonic; garnish with lime or a mint leaf to enhance the drink's refreshing character.