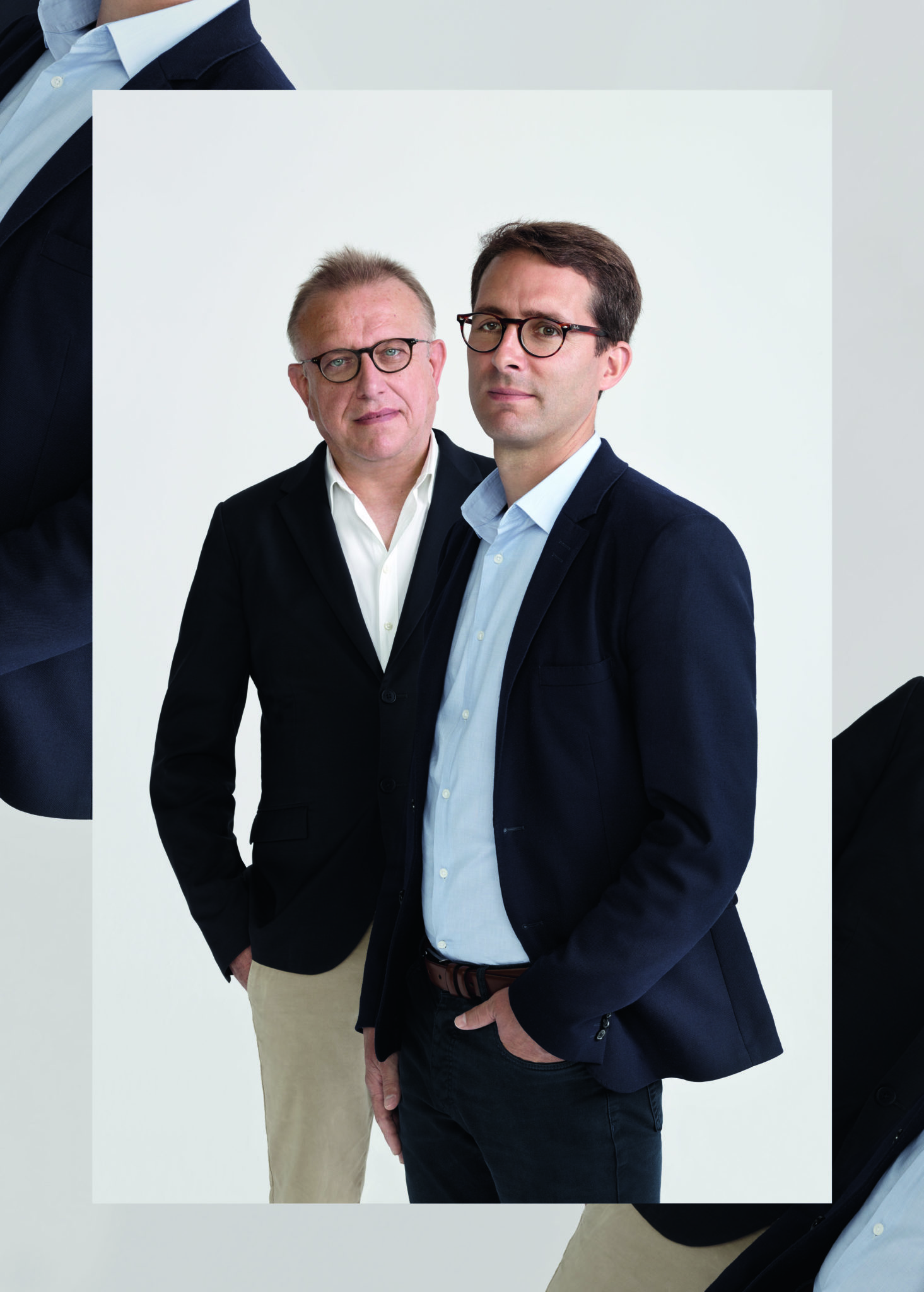 Last year saw Dom Pérignon release a vintage out of sequence for the first time, launching the 2009 ahead of the widely acclaimed 2008. This year the iconic label unveils its 2008 Champagne as a special Legacy Edition that honours retiring Chef de Cave Richard Geoffrey as well as his successor Vincent Chaperon.
Chaperon, who has worked under Geoffrey since 2005, takes command at Dom Pérignon January 1, 2019.
By Geoffrey’s account, 2008 is something of a miracle vintage. The cool summer conditions didn’t inspire much confidence, but everything changed when the sun came out in September.
The result is a powerful expression of Dom, rivalling the 1996 or 1990. It boasts a rich toasty core on the palate, with incredible freshness and persistence that suggests this will be one of the longest-lived Doms of the modern era.