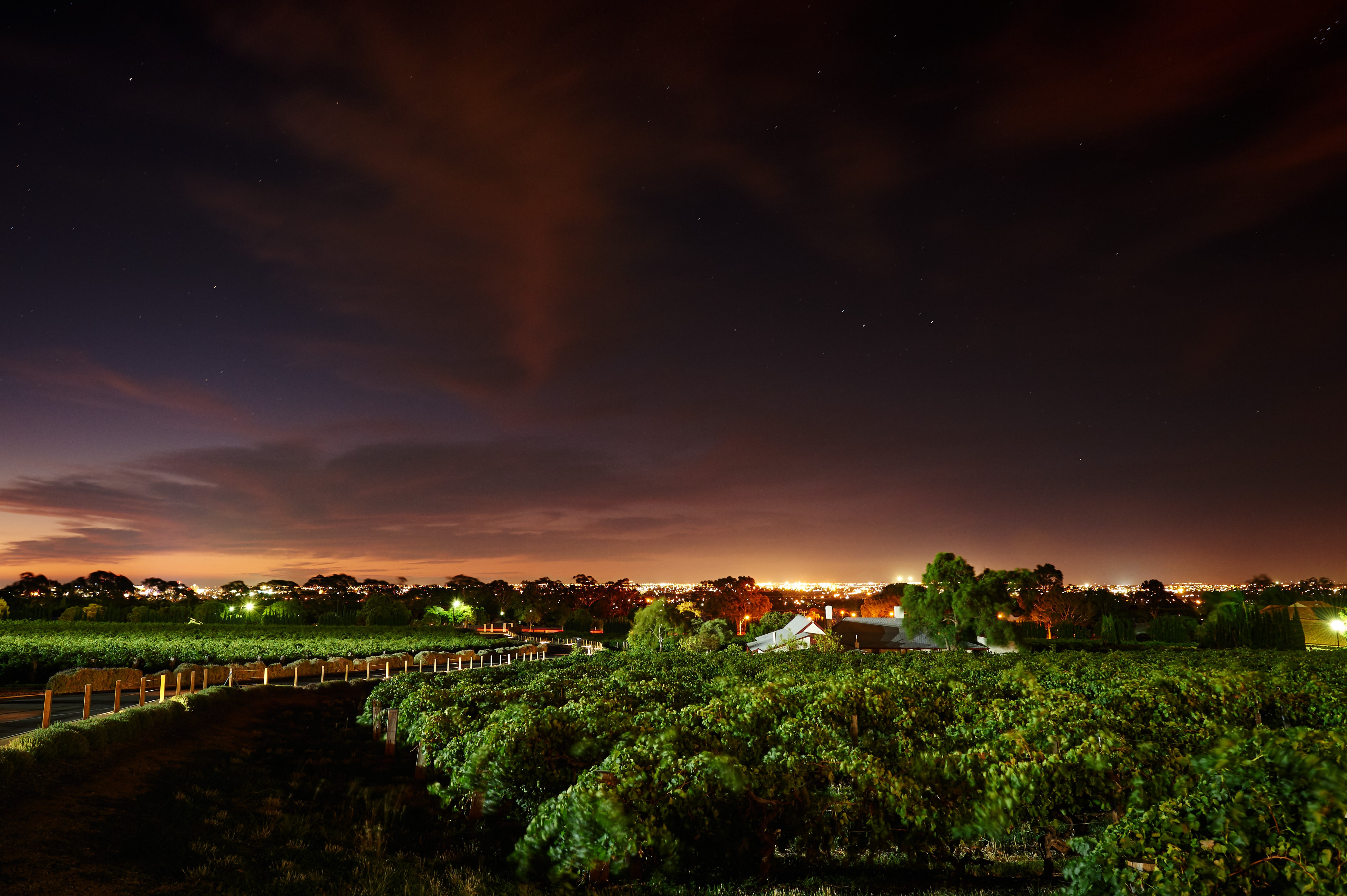 The launch of the Penfolds 2020 Collection doesn't have the usual fanfare or festivities associated. Chief Winemaker Peter Gago isn’t traversing the globe to conduct in-person tastings and emcee gala events. Instead of introducing the wines within a matter of weeks, the process is taking months. The largest live tasting Gago has presented to date was for four Australian media at Magill Estate. Instead he’s hosting Zoom sessions to introduce the lineup to writers in different countries, including a session for more than 50 journalists from four different countries and our one on one interview earlier this month.

Despite the change in format, the stunning calibre of the 2018 Bin wines and the outstanding nature of the new editions of Grange and St. Henri is unmistakable. The new Grange already sits quite comfortably with the legendary 1996 vintage and, according to Gago, caps off six successive great vintages ending in the numeral six — 2016, 2006, 1996, 1986, 1976 and 1966.

These wines will see a staggered release in Canadian markets, starting with an online spotlight feature at lcbo.com October 22. British Columbia sees their launch November 15.

Notes:
I haven't often used the word purity for Penfolds’ style. But the new red wines showed such polished tannins, succulent fruit and nicely integrated oak character that that word kept cropping up.

Yattarna wasn’t presented at this tasting sadly, but critics around the world and Gago are hailing it as one of the wines of the release. Keep your eyes peeled.

Grange is always sealed with a natural cork. Penfolds white wine portfolio feature screwcap closures. The other red wines are made available with cork or screwcap to international markets. Australia, New Zealand and the United Kingdom take screwcaps. The Canadian market is receiving cork sealed bottles for this collection, having had screwcap Bin wines in past vintages. My sample of Bin 407 Cabernet Sauvignon was corked.

If you buy nothing else, grab some Bin 28 Kalimna Shiraz 2018 for the cellar. As good as the 2016 Grange is, I’d put that money towards four bottles of RWT instead.

Penfolds Bin 28 Kalimna Shiraz 2018
South Australia $49.95
First produced in 1959, named for the Kalimna Vineyard in Barossa, but true to Penfolds form is a multiregional blend from across South Australia. Barossa and McLaren Vale account for more than half, with smaller portions from Padthaway, Wrattonbully, Fleurieu, Robe, Mt. Lofty Ranges, Adelaide Hills and Langhorne Creek. 12 months in older American oak.

Really inviting. Remarkable purity of fruit (blackberry, black cherry), secondary (subtle) chocolate and spice. Nicely concentrated, with polish and smooth texture. You could almost forget how well this will age/mature. Don’t make that mistake. Yes, it’s fresh and flavourful, but it’s got a long track record. Drink 2021 to 2040. Highly Recommended. (94/100)

Penfolds Bin 389 Cabernet Shiraz 2018
South Australia $99.95
60th anniversary vintage. First produced in 1960 by Max Shubert, dubbed “Baby Grange” based on Shubert’s involvement and the fact that components of the blend are aged in same barrels that were used in the previous vintage of Grange. 57% cabernet sauvignon, 43% shiraz. McLaren Vale (37%), Barossa Valley (17%), Padthaway (16%), Coonawarra, Robe and Wrattonbully. American oak aging (38% new, higher than usual, which Gago explains means an increase in declassified barrels from higher tiers in the blend)

An exemplary Bin 389. One of the best young examples I have tasted. A mix of cooler and warmer sites, Gago explains, adds to the layers here. Laudable for its core of fruit (blackberry/black cherry), complexity (spice, vanilla, meaty), balance/harmony and structure. Freshness, focus and integration on prominent display. Stuffing to age and age. Drink 2025 to 2050. Outstanding. (96/100)

Deeply concentrated fruit (blueberry/blackberry) with coffee and licorice notes. Rich and rewarding style, complexity and structure underneath that waft of fruit (goji berry and loganberry says Gago). Supple now but needs time to show its true potential. Outstanding. Drink 2022 to 2050. (97/100)

Classically St. Henri. A return to form after the powerful 2016 vintage of St. Henri that threatens to rival Grange in future tastings. This shows the cooler vintage, with savoury notes mingling with the ripe, sweet fruit (black cherry/black berry/”plummy”). Silky texture and concentrated character. Seamless. Outstanding. Drink now to 2050. (96/100)

Concentrated. Complex. Complete. An awesome edition of Grange with immediacy and grace, despite its youthful intensity and structure. Layers of rich and ripe flavours from the bold fruit and dynamic oak presence contribute to a wine with serious stuffing / incredible aging potential. Drink 2022 to 2060. Outstanding. (97/100)