Celebrating the invention of Rosé Champagne 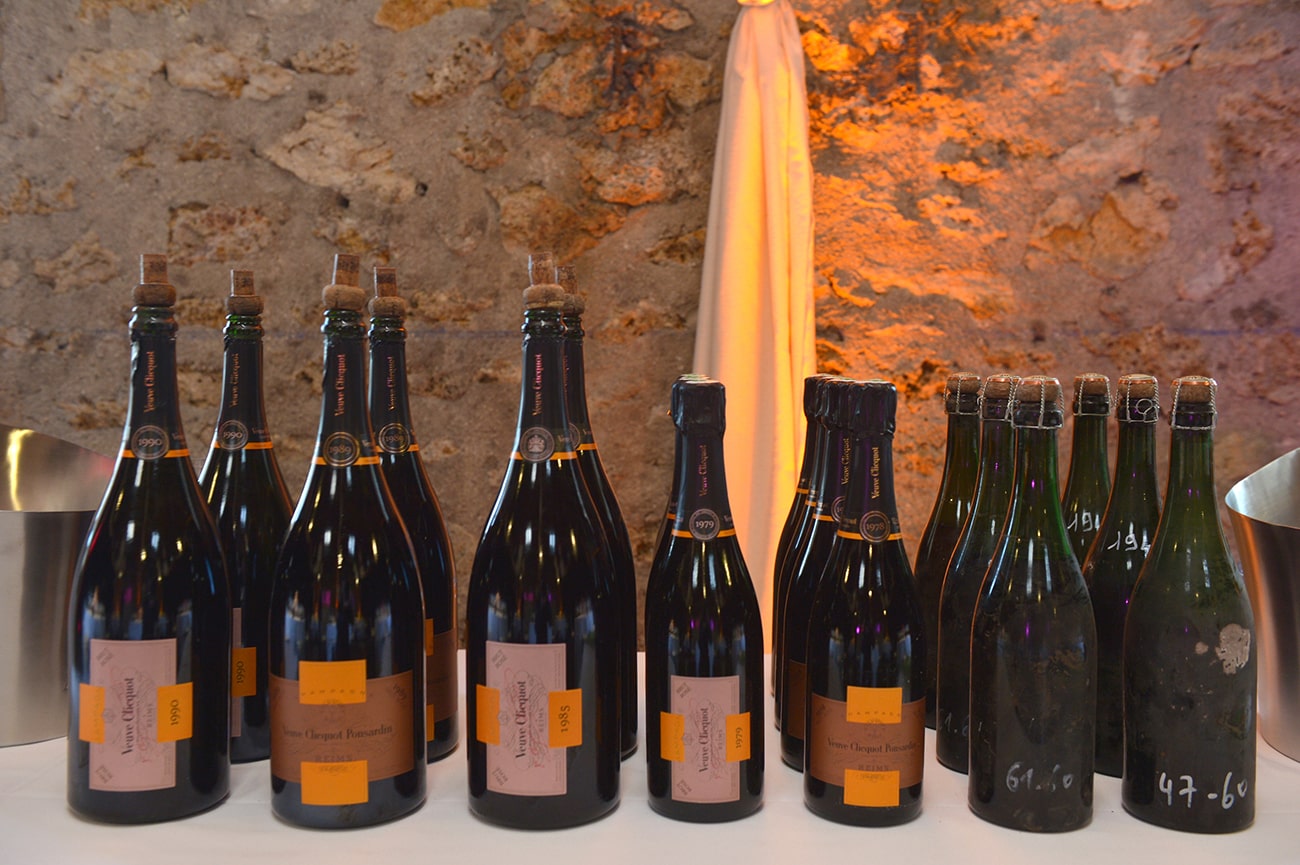 on Thursday, 29 November 2018. Posted in The Producers